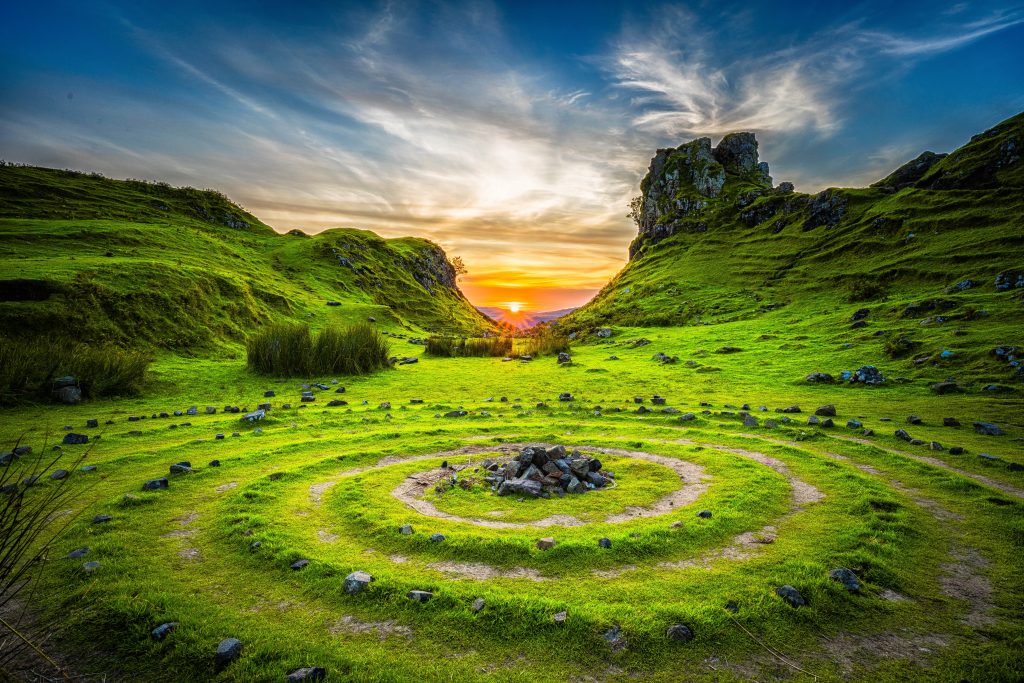 The winged messenger planet, Mercury began its retrograde cycle on 9/27/2021.This is Mercury’s final retrograde for 2021. The importance of this planet can not be underestimated given the times we live in. Mercury has rulership over a vast domain. All social media, technology, communications, news media, spoken and written words. Mercury plays a part in the connections and communicating spaces within our body.

If the computer that operates your car suddenly has a problem, it comes under the planet Mercury. Mercury, by itself is a benefic. However, when it comes in contact with a planet like Mars, it becomes malefic.

Over the past week we have seen an example of how powerful Mercury and Mars together can be. Southwest Airlines cancelled more than 2000 flights over the past weekend. Mars and Mercury are not friends to each other. Both planets are in the sign of Virgo, (think health).
The energy of Mars in Virgo is quick thinking…problem solving and operates FAST. It is also a powerful position for the mechanical mind, forming strategies and taking a scientific approach to a situation.

Mercury in Virgo is intensified because of its retrograde motion. Mercury is concerned with health matters and the communication that flows around these issues. Retrograde periods are best for reassessing and reviewing. There are several messages being communicated about what actually caused 2000 flights to be cancelled. Mercury’s retrograde still has its effect now with delays and upcoming lawsuits (Mercury rules lawsuits). Mercury retrogrades are good for resolving matters. In this case, we will see how the power of Mercury retrograde plays out in the upcoming months. .

Jupiter, the planet of prosperity and luck has been retrograde since May 24, 2021. Jupiter is also called the “guru” planet. It rules over faith, wisdom, truthfulness and morality. Retrograde periods intensify what the planet represents. In this case, we only have to look around to see how Jupiter’s retrograde has had its effect on what it rules. Jupiter is also the planet that brings solutions to problems. In the past months you may have felt overwhelmed when looking at the outside world.

Keep the faith! Jupiter’s direct motion on October 18th will boost your motivation and optimism. In addition Mercury also turns direct on the same day. This trining of planets in earth signs should bring about some very positive news that will uplift our spirits after Jupiter’s long retrograde.

Mercury retrogrades affect Gemini and Virgo the most, as it is their ruling planet.

Jupiter retrogrades affect Sagittarius and Pisces the most, as it is their ruling planet.

These signs will get a leg up on energy as their ruling planets move to direct motion.

The truth is that we will all get our “mojo” back!

Every sign of the zodiac benefits from Jupiter and Mercury turning direct. It is time to move on with your plans. Wherever you have felt stuck or sidelined is now an open pathway!

October’s cosmic gift is that by the end of the month Pluto, Saturn, Mercury and Jupiter will all be in direct motion.

And that my friend, means we are all moving our lives forward!