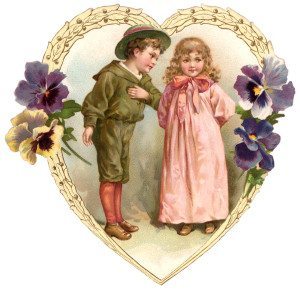 Even your Valentine may have surprises for you…………………

The first Mercury retrograde of 2021 will bring in some interesting information. One of Mercury’s symbols is a messenger with wings on his feet. Yes, that speed racer does fly
and is also known to be a “trickster”. A flying trickster…well isn’t that interesting. The fact that Mercury is so fast causes snafus to put it mildly. No time to fact check, no time to vet, just hurry and get that information out. And, oh well, too bad if its not really the truth. Mercury is the disseminator of information. There you have it…almost…………disseminator.

Mercury retrogrades at 2 degrees in the sign of Aquarius, whose symbol shows a man pouring water from a pot. Aquarius the sign that represents humanity and humanitarians. Mercury will not be here in Aquarius for long, (until Feb. 5th) but while it is, it will bring a new way to view things. Aquarius is futuristic, and it looks like we are here. Future. Tran s human ism
The last time I included those words in my newsletter it refused to se nd, until I removed them.
So here goes….lets see if this one flies. Mercury? Hello..? Earthling to Mercury..

On Feb. 7th, Mercury retrograde conjuncts the Sun- Information from the past regarding big business, government organizations, Big Tech. The one in charge of the government. The information that comes out around this will be revealing. Surprising. Leaked?

Feb. 11th – 7 planets are in close proximity on this new moon. All new moon’s conjunct the Sun,
Jupiter & Venus are conjunct at 18 degrees of Capricorn. Mercury is retrograde at 22 degrees in Shravana nakshatra, ruled by the Moon. This indicates great fluctuation, juggling, maneuvering
Of g organizations and large corporations. This stellium of planets is in the 2nd house of the USA chart. The second house represents money, wealth, foods you eat. Speech. Is a second house matter. Jupiter is debilitated, Jupiter represents freedoms. A debiliated planet can not operate at its highest and best. Jupiter is the planet of freedom, optimism, truthfulness and wisdom. Jupiter bestows those characteristics when it is not in its debilitation. Saturn continues to be afflicted even though it is in the sign of Capricorn, a sign it rules. Pluto has joined in. Pluto conjuncting Saturn brings fanatics, vandalism, violence. Pluto and Saturn were conjoined when the pandemic began. Pluto is man behind the curtain. One that pulls strings. Saturn is afflicted in the sign of Capricorn, a sign it owns. Capricorn represents big business, large corporations, and organizations. Saturn the planet of lockdown, while afflicted, it shows the severity of negative operating Saturn. Heavy handed, forcing rules.

Feb. 13th – Mercury retrogrades conjunct Venus. Information from the past love or lovers.
Desire to communicate. Purchases made for Valentine’s Day will be technically oriented.

Feb. 14th – Valentine’s Day, Mercury and Jupiter conjoin. Indicating business transactions, favorable negotiations, contracts, trading and commerce. On a personal level Mercury will be retrograde on the day of Love. You may receive information or communicate with someone, a past love or lover. Promotion of love, art and beauty. Thoughts of love, seeking love, communicating with women, affection and socializing. Valentine gifts may have a technical orientation to them this year!

Feb. 21st – Mercury turns direct in the sign of Capricorn. Mercury remains in Capricorn until March 12th. More on that later…..

Kala Sarpa yoga is still in effect in February. I’ve written on Kala Sarpa many times. It is the bite of the serpent. Giving a fated feeling. All planets are encapsulated within the nodes. 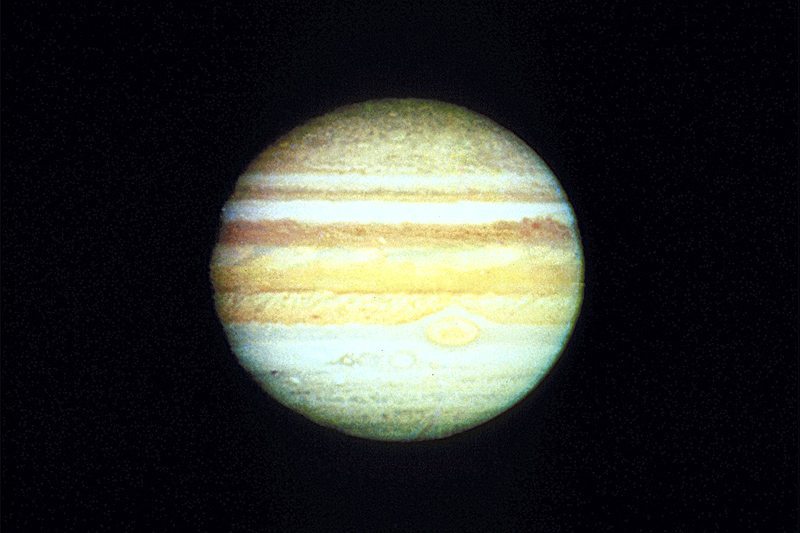