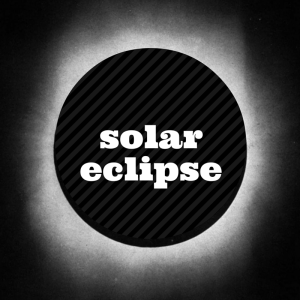 On July 13th, there is a partial solar eclipse. This officially kicks off eclipse season. Maybe you have already noticed it kicked off several weeks ago. Erratic and volatile weather is usually the first signal that we are in the season. Floods, tornadoes, hurricanes, tsunami’s are common during eclipse season. At the moment I am writing this, it is raining off and on. The sun comes out and goes back in. The thunder is rolling, and I can sometimes feel the shake of it.

July 27th, the longest lunar eclipse of the 21st century, according to NASA occurs in the sign of Capricorn. Capricorn is an earth sign. The Moon will be conjunct with Mars and Ketu during this eclipse. The moon is associated with the past, our feelings and emotions. Mars is intensified as it is retrograde in Capricorn. Mars is not functioning at its highest and best, causing anger and frustration. Ketu has a spiritualizing and out of bounds effect. These energies, although opposite are bringing much to the surface.

The Moon signifies our emotions, specifically our feeling mind, the past, and the mother. The Moon is sensitive and also deals with our contentment. This is the reason astrologers consider it be so very important aside from the ascendant. It is our emotional stability. When the moon comes in contact with the nodes, either Rahu or Ketu, the mind becomes disturbed. The nodes and the moon all deal with past lives and past incarnations. So you can see this brings a great deal to the surface. Our entire planet will be affected and undergo major changes. 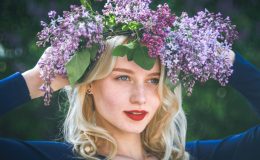